If you like 6, you’ll love some of the new features we snuck in there during the last few months that will help you through this season!  This will be our last planned update, but as usual we may find things that you just can’t live without.

Copy/Paste this URL into your browser if you would like to have them in a separate window:

Once you receive your update, the following features will be available.  How do you know?  On the main TourPro screen you can see the version – anything that is the same or higher than the one below will have these features. 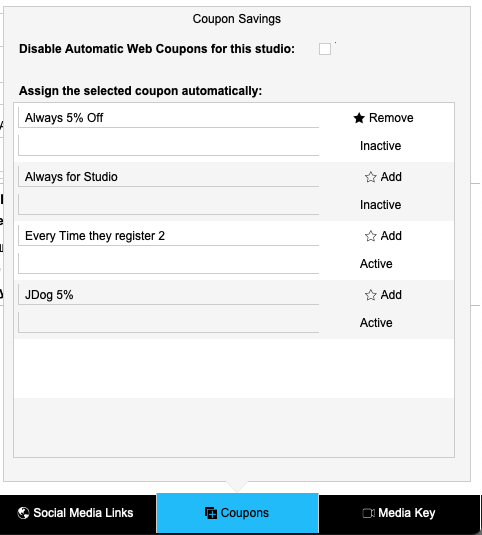 When editing your event, add the Add On and mark it as “Auto Add” and make sure Enabled is Yes 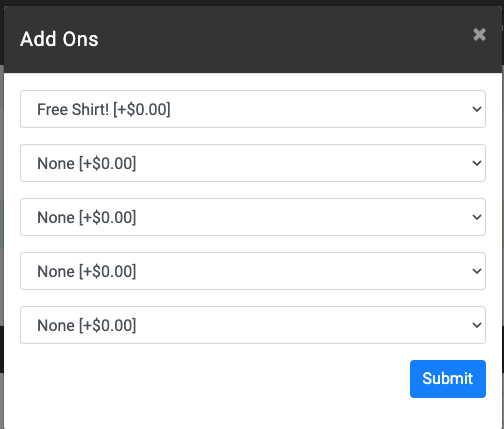 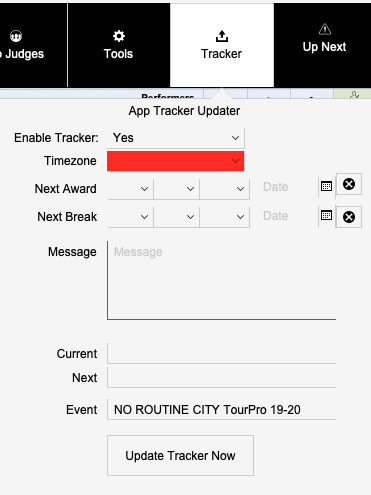 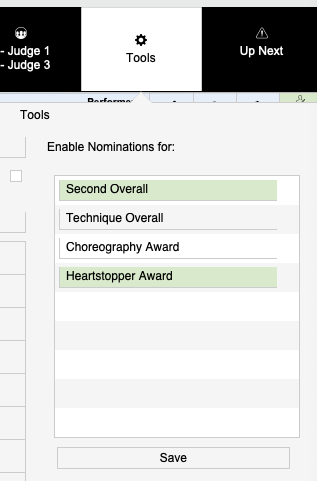 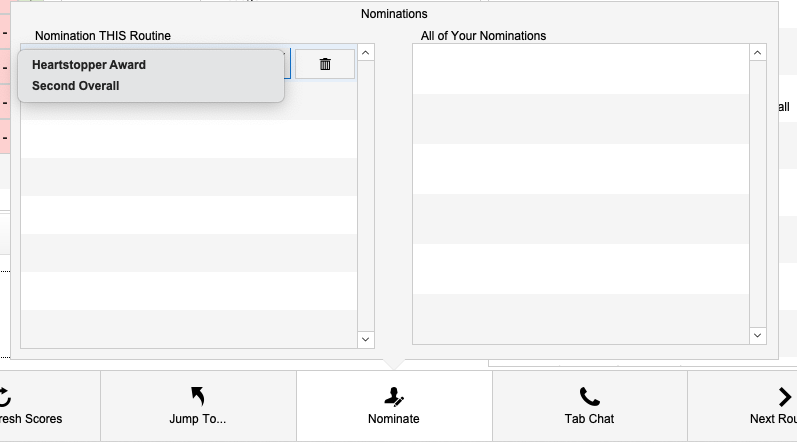 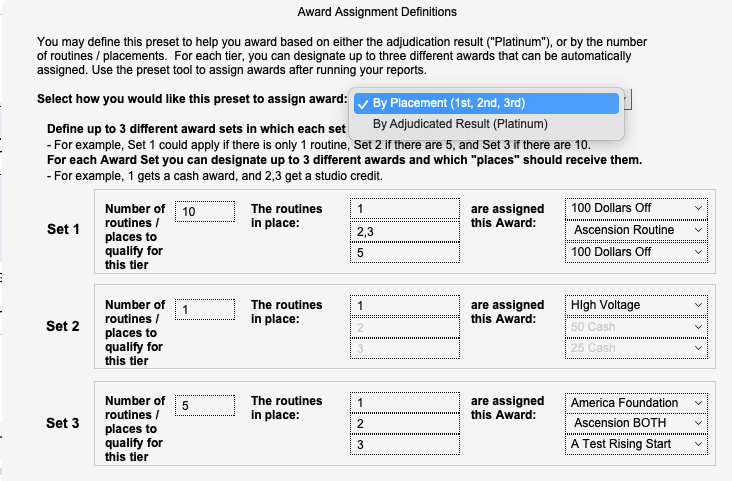 You can now update the Mobile App Tracker section from Music & Video.  Note: the computer must have internet access. 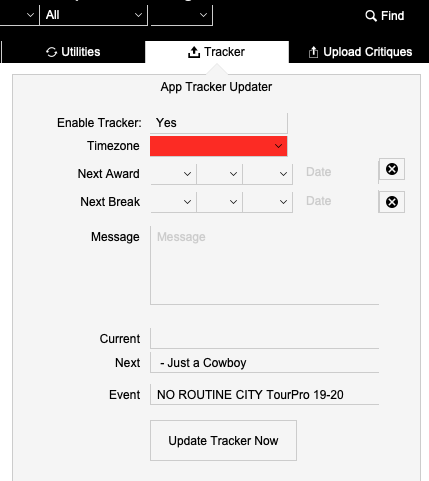 You can now update the Mobile App Tracker section from the Media Assistant.  Note: the computer must have internet access. 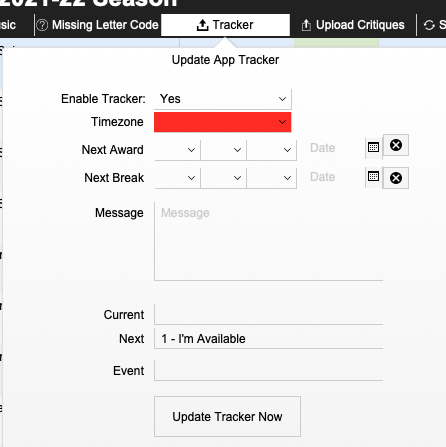 About the Author: John Mehner