Robert Prescott Lee has done it all.  Industry dancer, then teacher, convention teacher, judge, and studio owner of 9 years.  He added a new title to his resume…convention owner. Now into its third season Art of Movement has been a client since day one and choosing TourPro was a no-brainer.

I was a huge fan as a studio owner.  As a business owner and user as a customer for Art of Movement, it has been awesome.  It’s got everything from the back end of the competition generating which made our lives incredibly easy and smooth, to being able to pad a certain amount of numbers, to being able to control and contain the client side of things and quickly see where they’re at and what they’ve added and what they haven’t.

Juggling multiple companies and fatherhood, Robert knew that he needed something that allowed him to run his company not the other way around and he knew it needed to be easy for his clients to register with so he wouldn’t have to field questions all day and knew he wanted his clients to have the best experience possible.

I’ve gone through countless registrations of countless companies, it’s always a pain in the butt.  So when you find a product or a company that’s taken the time to create something that is efficient and smooth and clean and time-saving, as a studio owner or director it’s really, really nice.

After switching from Faculty to Owner, Robert quickly discovered the power of TourPro.  After 11 years of development and then continual fine tuning of processes and workflow, it took only one season for the new owner to feel like a veteran owner who is constantly ontop of his company even while working on his others.

TourPro ultimately has made our life incredibly easy and smooth, and if anything it’s kind of created a brand new company, from last year in it’s first season, to it feels as if it’s already been in business for ten years because of the registration side of things and the cleanliness of our office and being able to just on the fly pull up anything from our computer anywhere we’re at and give them a response.

While we could wrap it up simply with our own pitch, we feel it best to have Robert say it:

I definitely recommend it from both sides, as a business owner who uses it for Art of Movement and as a Studio who actually was a client, I highly highly recommend it on both sides.  It’s an amazing product. 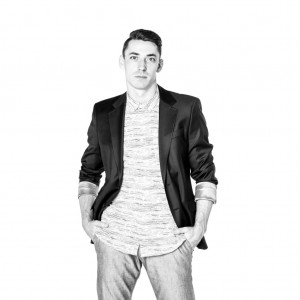 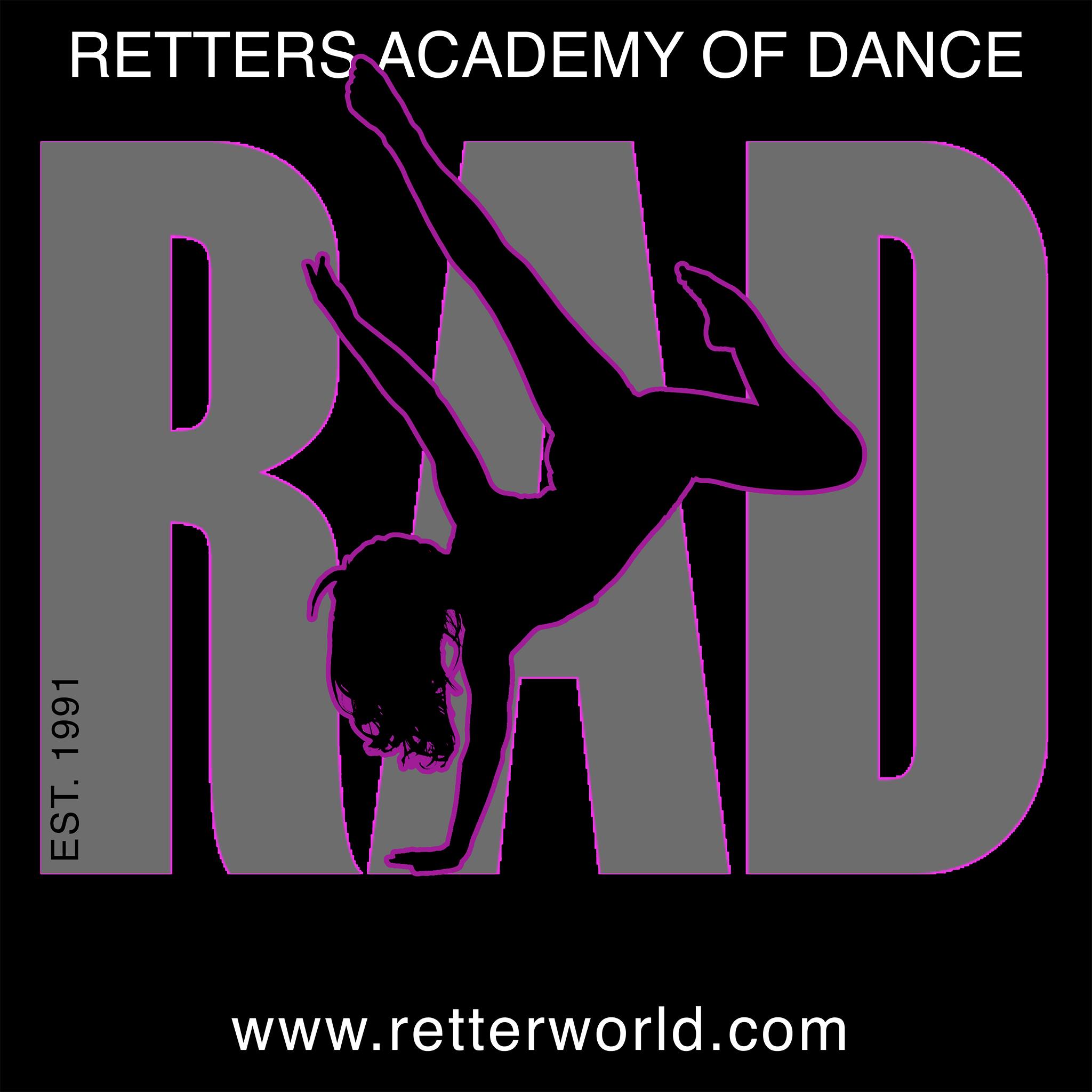 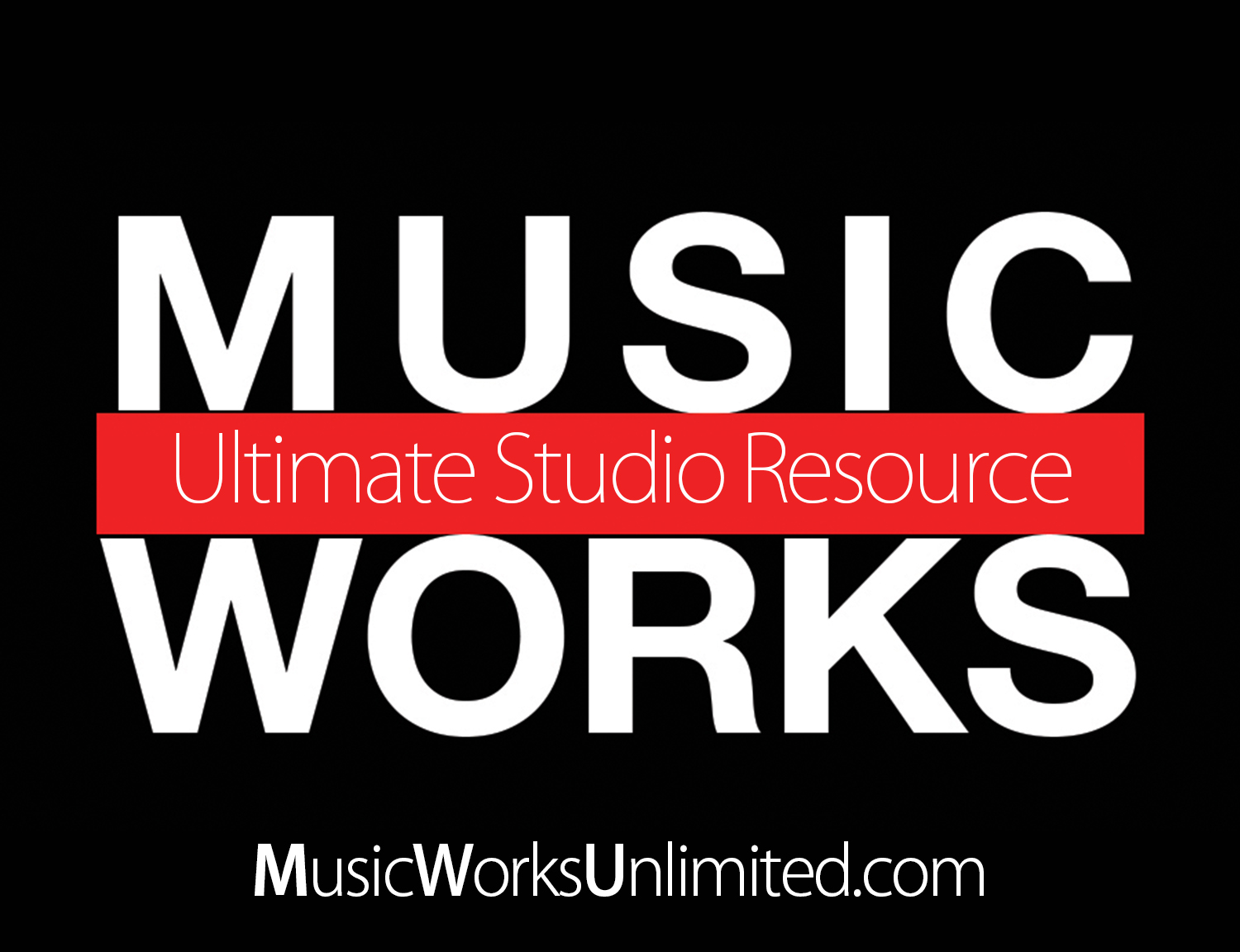 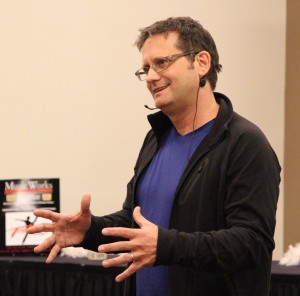 Darryl Retter is not your typical studio owner.  While he and his wife Linda Bernabei-Retter have operated their studio for over 25 years, they also run MusicWorks Unlimited, the ultimate dance studio resource, Dance Teacher Connection and have taught on the convention circuit for the likes of DanceMakers, Adrenaline, Tremaine and Dance Caravan.

I’ve judged a lot of competitions back in the day when we used pen and pencil to write down our scores and comments, all the way to when technology was awesome and we had cassette players that we talked into, to CD’s that burned and rendered out and took all night long to do that.

Lucky for him, he was one of the first judges ever to judge on TourPro back in 2007 and has used it on every convention he has taught for since.

TourPro has made the Judges job so easy, for a couple of reasons.   you can really concentrate on the dancers.  You can concentrate on all the pieces of choreography that’s going up on stage and not worry about being distracted by other things.  With a simple few keystrokes putting in the scores and arrow forward to the next number makes it so much easier.  Also you can hear the other judges so that we are all working to the same source.

As a dance educator its important for the technology to get out of the way to allow the judges to simply focus on what’s happening on stage.  To constantly deal with crashing, instability, slow input removes their eyes from whats truly important. TourPro’s ability to let the judges quickly jump from routine to routine, see other judges scores and it’s ability to protect invalid score entries gives Darryl and his panels the ability to give the dancers their undivided attention.

So for two reasons – as a judge I absolutely love working with TourPro from the judges perspective.  From a studio owner working on the registration process and working on uploading the music, it really makes my life a lot easier and that’s what it’s all about. Thank you, TourPro.

Luckily for Darryl, he gets to use TourPro with every convention he tours with year after year.